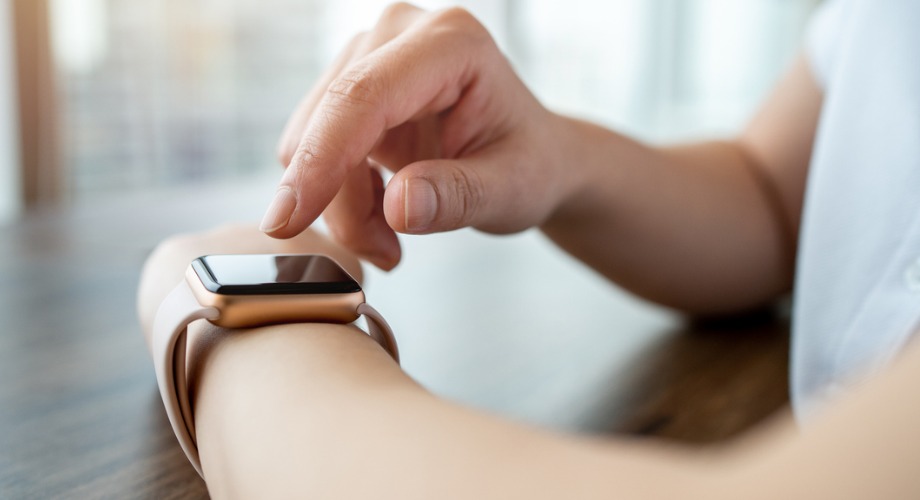 LA JOLLA, CA — Are wearable fitness-tracking devices so smart that they can help detect flu epidemics? A new study from the Scripps Research Translational Institute suggests that devices such as Fitbits may serve as valuable tools for population health, generating data that can alert health officials to emerging outbreaks in real time.

Every year, the United States experiences seasonal flu epidemics that affect up to tens of millions of people—resulting too often in hospitalizations, health complications and death. Accurate, real-time surveillance of flu activity is critical for public health officials to rapidly respond to outbreaks and prevent the spread of this highly contagious respiratory illness.

Using de-identified data from Fitbit devices that were equipped with sleep- and heart rate-tracking capabilities, scientists were able to show that they could significantly improve predictions of influenza-like illness at the state level when compared with data from Centers for Disease Control and Prevention (CDC). The findings appear in The Lancet Digital Health.

“When people get an infection, their resting heart rate tends to increase and their daily activities will change, as will sleep patterns,” says Jennifer Radin, PhD, epidemiologist at Scripps Research Translational Institute and the first author of the study. “By leveraging wearable technology that a large share of our population is already using, public health officials may be able to identify influenza-like illness rates faster and more precisely than what is currently possible.”

The use of wearables to track individual activity and health is becoming increasingly popular in the United States and many other countries around the world; an estimated 30 percent of the U.S. population owns a fitness tracker or smartwatch, and that number continues to grow. People can use these devices to track key physiological measurements such as resting heart rate, physical activity and sleep. Certain changes in a person’s typical measurements may signal the onset of illness, such as a viral infection.

For the study, the team analyzed de-identified data from Fitbit devices spanning two years from 200,000 people in the United States. More than 47,000 of those people wore their devices consistently, resulting in 13.3 million valid data points spanning March 2016 to March 2018.

When the Scripps Research scientists added aggregated Fitbit variables, such as resting heart rate and sleep data, into a model that included CDC’s surveillance data for flu-like illnesses from three weeks prior, they were able to significantly improve real-time predictions at the state level. The CDC’s data relies on reporting by outpatient healthcare providers, and is often delayed by one to three weeks.

The ability to predict what’s happening now and in the very near future is known as “nowcasting.” The term, once applied mainly to economics, is also used among epidemiologists who track the health of populations. Other health nowcasting methods, such as Google Flu Trends and Twitter, can be influenced by outside factors like media coverage. Wearable data, by contrast, has the benefit of being objective.

“With access to 24/7 real-time data from these devices, I can envision a time when it may be possible to identify illness rates on a daily basis rather than weekly, providing even more timely surveillance,” Radin says. “This sensor-based tracking technique could even hold value on a more global level, in situations where disease surveillance sites and laboratories are not always available.”

Other authors of the study, “Harnessing wearable device data to improve state-level real-time surveillance of influenza-like illness in the USA: a population-based study,” were Nathan Wineinger, Eric Topol and Steven Steinhubl of the Scripps Research Translational Institute.

This research was supported by funding by the National Institutes of Health NCATS Clinical and Translational Science Awards (UL1TR002550). Fitbit did not have any role in study design, execution or funding.